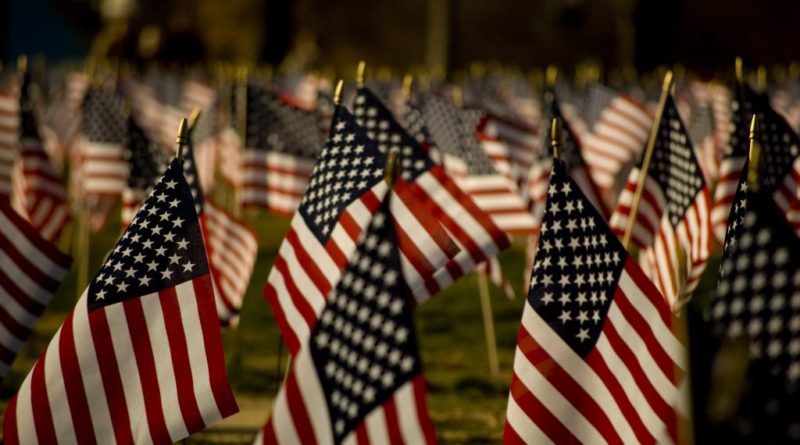 Every day we vote. We vote with our dollars, our support and our patronage to businesses, elected officials and organizations that are in line with our needs and personal agendas. What happens when these businesses, elected officials and organizations cease to share our ideals or conduct business that is detrimental to the collective good? Many times, we have but one option. While a single voice is rarely heard, a collective and organized voice cannot be ignored.

Historically, we are a nation of boycotters. Before we even became a nation, colonists boycotted British goods in 1768 when taxed through the Townshend Acts. Following the boycott, British imports declined by 38% and Americans were forced to do what we do best.

We began producing and manufacturing our own goods. We became self-sufficient.  The power of boycott often goes beyond a simple behavior change and can create dramatic social and economic change.

In today’s age, we often feel powerless to intact change, and yet our tools to do so are far superior to any generation that has come before us. As it always has been, it begins with a personal choice. It begins with the values we hold as individuals that we often loose when combined into a business, government and organization. Integrity, truth, and the spirit of fair play.

In 1965, Rosa Parks made a choice. She made a choice to be strong and express her beliefs rather than continuing to cast a vote for the status quo. She used her personal integrity and self-worth to inspire others to do the same. Rosa Parks wasn’t the strongest or most powerful individual in Montgomery, Alabama. She wasn’t rich or politically connected. She was simply an Assistant Taylor on her way home from work. Many times it is the quietest voices and unlikely sources that can give credence to a social or economic change. In 1965, that person was Rosa Parks. Today, that person is you.