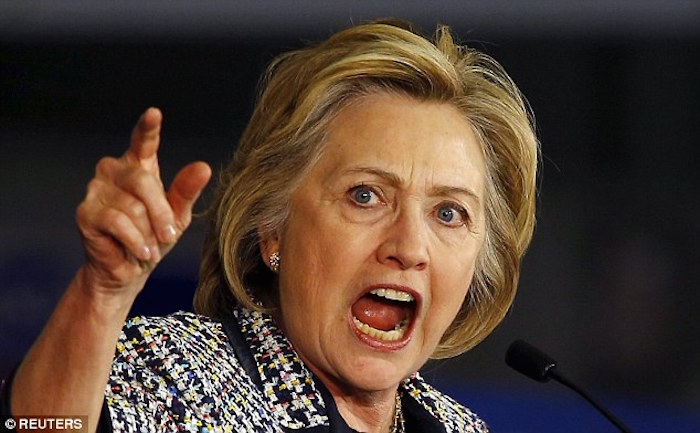 Seven million dollars. This is the sum just spent in Wisconsin to recount the election. Let me spare you the suspense. Following the recount, Trump just went up another 131 votes according to madison.com. The recount going on in several key states is fully supported by the Clinton campaign according to CNN.com, and that brings up an interesting point. Prior to voting, didn’t Hillary claim a “threat to democracy” when Trump threatened a recount following the election? Humm. Interesting that she is now willing to spend taxpayer money and act herself as a “threat to democracy.” Her words, not mine.

Where is the mainstream media on this? Where are all of the so-called “experts” that sat on their thrones and pontificated about the peaceful succession path that led back to Jefferson? Where are they to vilify Clinton in December as they did Trump in October? Now they are pontificating on Russia and if recent history is on our side, I think we can say this line of reporting is an equal sham.