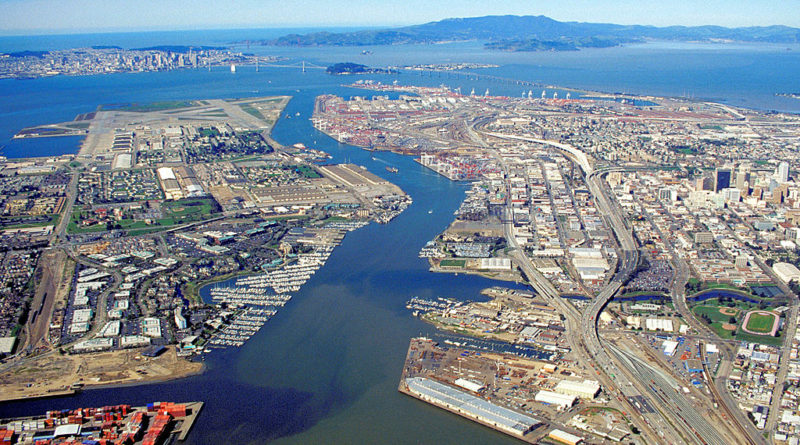 Sanctuary cities have long been a source of contention. Sanctuary cities purposefully limit cooperation with the national government in order to assist illegal immigrants in avoiding deportation. Rather than notifying Immigration and Customs Enforcement (ICE), sanctuary cities often choose not to comply and instead release offenders. While proponents would argue that illegal immigrants should be protected and have rights, we as a nation are missing the big picture of why a fractured enforcement of our immigration policy simply does not make sense.

Whether you choose to label them “illegal immigrants” or the kinder “undocumented immigrants”, there is no getting around the fact that these individuals are not American citizens, do not have the proper paperwork to be in this country, and are not entitled to the same freedoms we enjoy as citizens. Our founding fathers made it very clear that America belongs to her citizens. Does an offender that breaks into your house illegally have a right to live in your house? Does breaking and entering confer ownership? Does an individual that steals your car have a right to drive it? Does their crime give them rights? You can choose to be kind on how to label them, but what these individuals are doing is indeed illegal. Legidimizing their crime by creating a path to citizenship, lax enforcement of laws and weak borders embolden more individuals every day to break our laws and enter our country illegally.

Recently, the battle of Sanctuary Cities took a different turn. The Oakland City Council has approved a measure encouraging “sanctuary workplaces”. Within these workplaces, the council called for individual workplaces to also knowingly violate federal law and not discriminate based on immigration status. Basically, it calls for businesses to look the other way and not report illegal immigrants.

“Whether you are a black family who has been here for generations or a black or brown recent immigrant, we all have the right to decide where we call home. When we go to work, we should be valued for the contributions we make, and we should be able to do our jobs free from fear of deportations.” Wei-Ling Huber, local labor leader and President of Unite Here Local 2850, told local CBS affiliate KPIX.

Huber called for provisions protecting workers from retaliation based on immigration status when they stand up for their rights. Presumably, the “immigration status” to which Huber is referring is the status known as “illegal”.

No, Ms. Huber, you don’t have the right to decide where you “call home” if you are not a legal citizen of our nation. Illegal immigrants who choose to call America “home” cost U.S. Taxpayers $113 billion per year at the federal, state, and local levels. Most illegal immigrants do not pay taxes, while consuming medical services, education, and public assistance paid for by taxpayers according to the Federation for American Immigration Reform.

When you commit a crime you are not a victim, you are a perpetrator. Conferring victimhood status on illegal immigrants while advocating for the privatization of sanctuary city lawbreaking begs the question of how far this ideology will go. If left to the liberals in California, the inmates will truly be running the asylum.