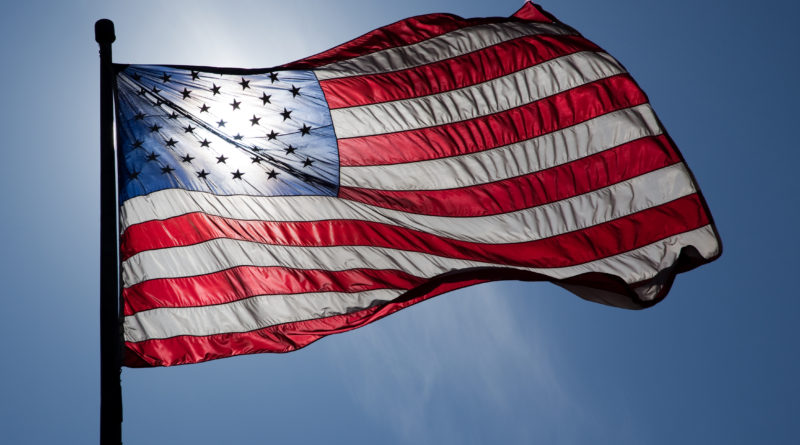 While probably not the biggest fan of Donald Trump, Cook has been a fantastic leader of Apple. Stepping in to the huge void left by Steve Jobs, Cook has more than doubled Apple’s revenue according to Business Insider. One of world’s most iconic brands, Apple has grown and changed the way that we live and work.

However, like so many other products, Apple parts are sourced from many countries and suppliers. A look at Apple’s iconic packaging shows the bold words, “Designed by Apple in California”.  This statement comes with small print as well. As I read the back of my iPhone, it says it’s assembled in China.

Following the election, Trump and Cook got in touch, and the author of “The Art of the Deal” didn’t take long to get down to business. You can read the full transcript of the NY Times interview here. Trump wants Apple to build products here. Will it happen? Many will argue if it’s possible, when it will happen, the overall effect to GDP, Apple’s supply chain, and the financial reasoning, however in many ways they are missing the larger picture. It’s not about Apple. Only time will tell, but one cannot help but be impressed at how quickly Trump is attacking his goals and working towards the agenda he addressed while campaigning.  This is not about one company. It’s about a vision for the future. It’s about setting the right tone. It’s about a commitment to making deals, trade and commerce work in our favor for a change.