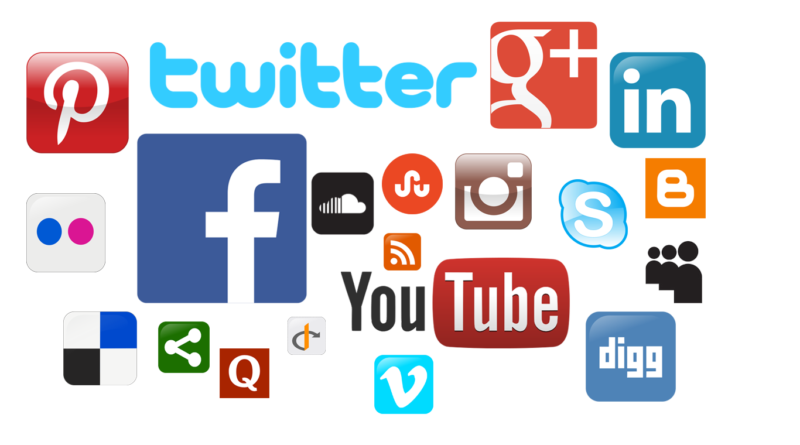 The writing was on the wall. Everyone from the late Ivy Bean, a 104 year old Twitter user to Pope Francis to nearly 90% or more of millennials use social media to share and experience the world around them. It was just a matter of time before social media was embraced by a president. President elect Trump understands the power of social media and how it offers him immediate access to the hearts and minds of the American people. He doesn’t need a camera or a teleprompter. He just needs a message and 140 characters.

The history of presidents embracing the technology of their time is not without precedent. Roosevelt’s fireside chats and Truman’s whistle stop tours provided them access to the people and allowed them to broadcast their message. In 2012, President Obama surpassed Ronald Reagan as the most televised president in history, but the days of television media are numbered. So too is the power that traditional media holds.

In journalism 101, it is learned that a primary source is content directly from the source. A secondary source is content that is shared by others who are referencing the primary source. At best, the American media is a secondary source. Like a version of the childhood “telephone game”, the primary source is often twisted and molded by the media to shape opinion and drive a particular action. I think it will be shown that the 2016 election was the high watermark for traditional media. Political talking heads and pundits had predicted Hillary to be the runaway winner months, weeks and even days before the election. They hypothesized about her cabinet choices, how she would run the country, how the states would fall,  and how many clear electoral paths she possessed. They couldn’t have been more wrong. They let us down. Like the weather service that predicts three feet of snow and then deflects when it doesn’t appear, the mainstream media has lost all credibility based on their woefully inept prediction and coverage of this election.

In part, Trump won this election by embracing the way his followers communicate. Like Truman’s whistle stop tours, Trump embraced the technology of the time. While the media spun his every word, he provided a primary source. He used Twitter to share his vision. He used his own words. He defended himself. He cut out the middle man and spoke directly to us. The media will never admit how this strategy was brilliant, but it worked, and it’s still working.

How should we feel about the first president who truly embraces the technology of the times? Again, it’s best to go directly to the primary source.

If the press would cover me accurately & honorably, I would have far less reason to “tweet.” Sadly, I don’t know if that will ever happen!