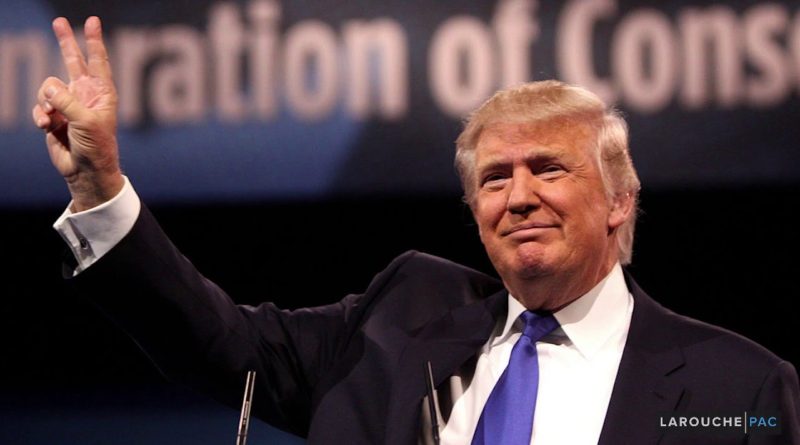 I believe we need to turn the Washington Cartel around. I think we all understand that the driving motivation behind every elected official is to be reelected. That has created a culture of very powerful special interests. Why do you think we have a tax code of 87,000 pages (2.5 million pages if you include related regulatory language). People who attend $50,000 and $100,000 a plate fundraisers expect a quid pro quo. It isn’t that complicated.

Government growth is out of control. It is dangerous. In business, you can run anything with the proper metric. We must have  discussion about the proper functioning of government. The larger government becomes, the less freedom we have. Ronald Reagan once said that the closest thing to eternal life on earth was a government agency. We set out to fight the war on poverty and what do we get? More poverty. Reagan said, “don’t you think we ought to get a report card once in a while”? The truth is, there is zero accountability in government. They vote themselves special privileges and they never hold anyone accountable.

I am voting for Donald Trump because I trust his motivation. At his age, he has pretty much made all the money he needs to satisfy his ego. I believe he really wants a legacy of turning America around. He does not need to run for fame, money, or power (or a bigger house or nicer airplane). He has now decided to turn his very able skill set towards this next goal. I don’t think his ego will permit him to fail. I think he clearly has a FAR better skill set to run an organization than Hillary. He has tangible accomplishments. Look at the link at the end of this article. Tell me ANYTHING Hillary has done in her decades of public ‘service’! Do we really think that public servants should become rich because of their government power? Can we not see what a recipe for disaster that is?

He understands the law of supply and demand. He  understands that the middle class has been decimated by the flow of illegal immigrants over our unprotected borders. He understands how this has depressed wages and caused a huge financial burden on our social programs and schools. I think he understands the dangers of a government that REFUSES to uphold the laws it passes. There is no proof that this is because he is racist. As a businessman it is actually to his benefit to have an endless flow of cheap labor.

He supports the Second Amendment.He has already told us the type of judges he will appoint. He will appoint constitutional conservatives who will not legislate from the bench. He will negotiate fair trade deals that do not impoverish working class Americans. Globalism may be fine in the longer term. But in the shorter term it has greatly undermined our middle class. Our elected officials have a duty to safeguard our Nation first.

He understands the damage that has been done by a totally dishonest and biased press. His fame has allowed him to do an end around them. It is pretty amusing to watch all the “talking heads” try to figure out why they haven’t been able to destroy him yet. He refuses to be reduced to a sound byte. Don’t we see how quasi journalists have controlled elections by seizing on isolated sound bytes – forcing politicians in to a politically correct stance that prevents us from having the very real and difficult discussions our society must have?

I am voting for him because some of my least favorite public figures have promised they will leave America. Just think of all the limousine liberals that we can get rid of!

Finally, I believe he can easily beat Hillary Clinton. He is the ONLY person who will not cave to political correctness and allow her to get away with all of the outrageous things she has said and done. He will not pretend that she has accomplished anything in her years of public service – except to enrich  herself and her husband.

The the best reason to vote for Donald Trump is to send a message to the Washington parasites. We would rather have an outsider who is not motivated for personal gain. Who will use his or her plain spoken common sense to figure out what government best serves the people. We are demanding a new order. First you live in the real world and prove your competence. Then we might invite you to serve this great Nation. It is time to turn Washington on its collective head!